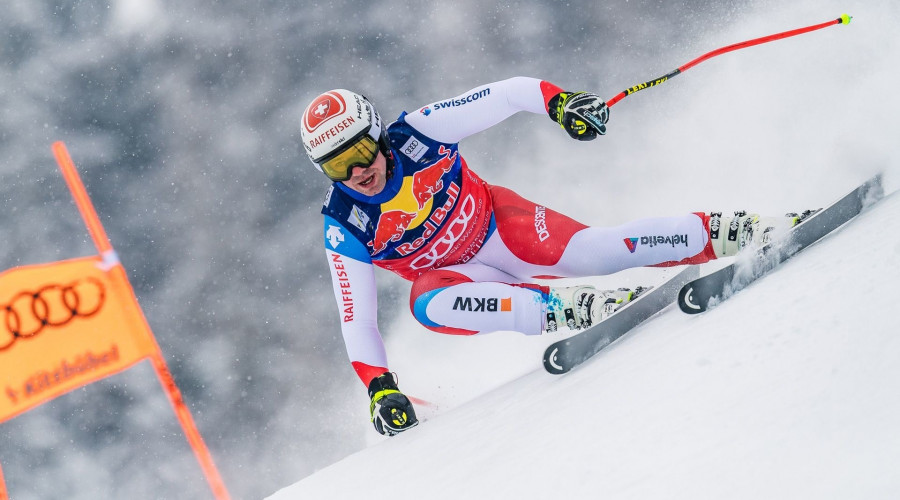 Kitzbühel, 17.9.2020. The International Ski Federation has revised and updated the Alpine World Cup calendar 2020/21. Although the final decision will not be made until the beginning of October, the core programme for the 81st Hahnenkamm Races will be proposed for confirmation in its familiar form.

Race Week will consist of the three Downhill training days (19-21) with two planned training sessions. The HKR Super-G on Friday, 22.1 starting at 11.30, as well as the Hahnenkamm Downhill on Saturday 23.1.

As Organizers, KSC is delighted that the classic HKR Slalom will still be held on Sunday 24.1. with start times of 10.30 and 13.30. To explain; because of the pandemic, FIS endeavours to prevent the women’s and men’s tour from converging, or for “Speed” and “Tech” teams to meet at the same place. KSC’s proposal to separate the team quarters, (Speed Teams in Kitzbühel and Tech Teams in Kirchberg / Reith / Oberndorf) was accepted by the FIS Task Force as basic criteria for this special regulation. KSC would like to thank the local authorities for their support.

Unfortunately, supporting sports events had to be removed from the programme. The HKR European Cup downhill race planned for Monday 18.1., the annual HKR Junior Race scheduled to take place mid-week, as well as the Kitz-Race-Charity event taking place on race Saturday were all postponed to 2022 to avoid additional infection risks. The evening and public draws and award ceremonies during Race Weekend have also been cancelled.

In summary, the programme is as follows:

Due to the still precarious situation regarding spectators at major sporting events caused by the pandemic, ticket sales for the HKR will remain suspended until further notice. As Organizers, Kitzbühel Ski Club will strive with all its might to ensure the races take place. In any case, the ORF (Austrian Broadcasting Co.) is planning TV production in customary high quality, to make the races accessible to fans around the world via TV. Unfortunately, those interested in purchasing tickets will just have to “wait and hope” for a little longer. 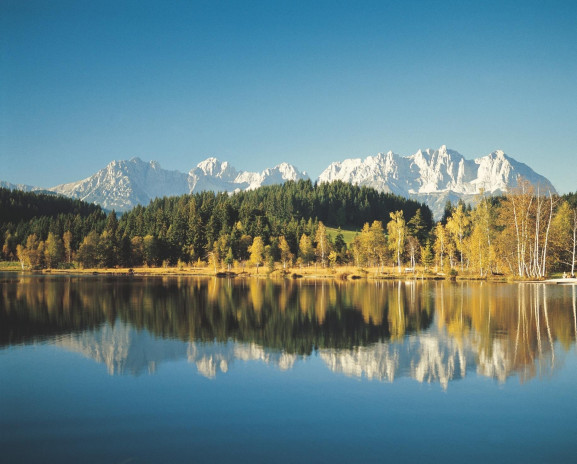 This website uses cookies while you navigate through the website. Some cookies are stored on your browser as they are essential for the working of basic functionalities of the website. We also use third-party cookies that help us analyze and understand how you use this website. It is possible for you to configure your browser to block cookies. If you block cookies the website may not function as designed. If you do not consent to our use of cookies please do not continue to use the site. Acceptance of cookies is one of the conditions of use. Please note, we do not use cookies to collect personally identifiable information about you.
Necessary Always Enabled
Cookies are absolutely essential for the website to function properly. Some cookies are used to analyse how users make use of the site. The technology we use to deliver this site to you required the use of these cookies. We do not use cookies to store any personal information.
SAVE & ACCEPT