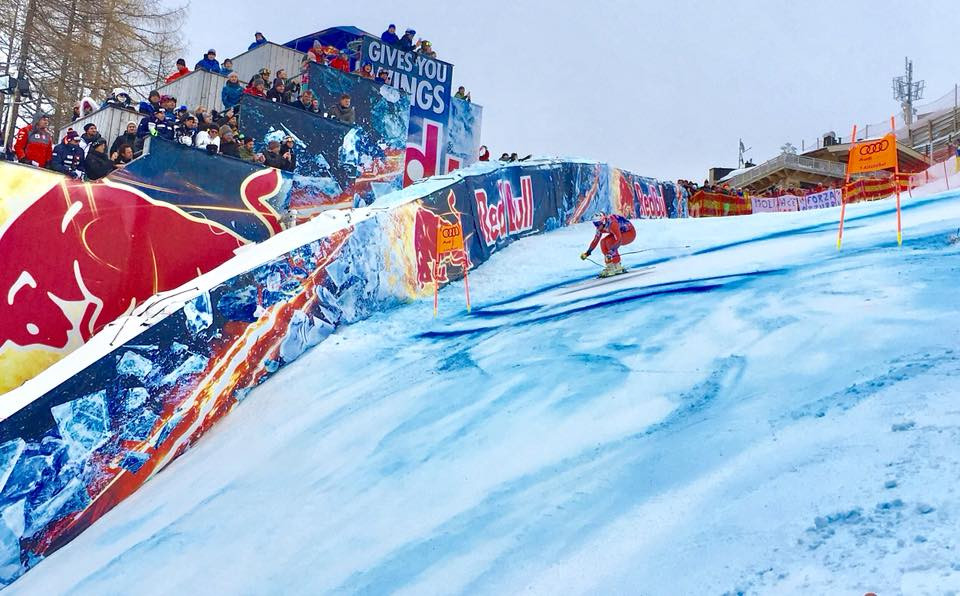 NEW PROGRAMME FOR THE 82ND HAHNENKAMM-RACES 2022

The FIS World Cup Subcommittee has convened. Further adjustments have been made to the international racing series to adapt to the ongoing special situation this coming winter. This also applies to the programme for the 82nd Hahnenkamm Races 2022. NEW – with a Kitzbühel Double Downhill!

While no spectators were admitted to the Kitzbühel Ski Races last winter, it is hoped that the overall situation will improve next year. Experience, however, has taught us to be cautious, so after consultations with the Hahnenkamm Race Organizers, the responsible FIS Race Director has adapted the programme and various committees have now confirmed it for the 2021/22 season.

NEW – in anticipation of further restrictions to the number of spectators, and knowing that fans are predominantly interested in the Downhill event, a Double Downhill in Kitzbühel is now scheduled for the 82nd Hahnenkamm Races in 2022. The programme for the race week is expected to include:

The Super-G, previously held on Friday and associated with many Austrian victories, will be held at a different venue. By having a Double Downhill in the programme, fans who cannot get tickets for Saturday due to spectator limitations, will have an alternative opportunity to watch “their” favourite race. The classic Slalom forms Sunday’s highlight and brings the Race Week to a close.

QUOTE (FIS Chief Race Director, Markus Waldner): “The FIS Race Director emphasises future possibilities by having a Double Downhill in Kitzbühel. It is also about maintaining the well-known programme flexibility in Kitzbühel. We know from experience how quickly weather situations can change in times of climate change. Two Downhills offer more possibilities together with the Slalom. The fact that the downhill racing line remains unchanged after the training runs also represents an improvement for the slope situation. “

QUOTE (OC Chief, Michael Huber): “A Double Downhill at the Hahnenkamm is nothing unusual. Over 20 % of all race events held thus far have had two Downhill runs, this is a tradition at the Hahnenkamm. We would like to accommodate the public in particular with this decision. As there was no opportunity for our many regular fans to visit the event in 2021, there should be a chance to get tickets for at least one race in the following year, despite the expected spectator limit. There has never been a spectator limit in the history of the HKR, but we will prepare for it in good time.”

Hardly any other international sports festival can be reached as conveniently as the FIS Hahnenkamm 2022 races in Kitzbühel. “Hahnenkamm” railway station is located slap bang in the middle of the event area. 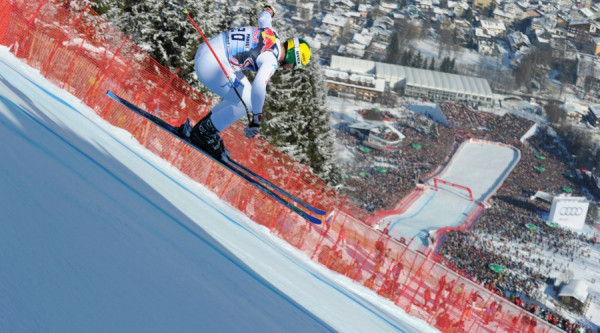 The historical old town centre of Kitzbuhel with numerous restaurants, cafes, great pubs and many snacks & drink stalls is equally easy to reach on foot.

Hit Radio Ö3 will be providing great audio entertainment not only in the finishing area, but with an Ö3 Disco in the town centre.

Experience and unparalleled atmosphere at the evening prize giving ceremonies.

By the way: Official Hahnenkamm parking and the Hahnenkamm-Shuttle-Train are free of charge.

In anticipation of further expected restrictions for public events with large crowds to continue in the coming winter, plans are already being made for the upcoming Race Weekend in January 2022 in Kitzbühel. Tickets will only be sold in advance by the Organizers. Sales are planned to commence in late autumn.

The record-breaking crowd of 50,000 fans at the 80th HKR will probably not be surpassed any time soon. In view of the announced guidelines for holding open-air public events in the summer, it is obvious that the Organizers at Kitzbühel Ski Club will have to change their planning of the previous ticketing system for the coming winter in good time.

This also means a fundamental change in the organization of ticket sales for the races. While ticket sales on race day have been the norm since the very beginning of the event, in future tickets will only be available exclusively in advance sales organized by Kitzbühel Ski Club, as Race Organizers. This will also apply to free admission for children and schoolchildren and other groups of people, who can only obtain admission rights via an advance reservation system.

In particular, the time factor needs to be reassessed. If advance sales, especially for special tickets in the VIP area, began nine months in advance, it is clear from knowledge of the virus development last late autumn, that time flexibility is imperative. With this in mind, HKR ticket sales will be put on “stand-by” for the coming months, as further developments are awaited. Kitzbühel Ski Club will only announce further details about the technical organization of ticket sales exclusively in advance after the end of the summer.

Huge thanks go to all fans for your understanding and patience. The best athletes in the world are probably hoping most of all that the skiing public will be standing on the sidelines, cheering them on again in the 2021/22 season. Until then, however, we must be patient – thank you.

This website uses cookies while you navigate through the website. Some cookies are stored on your browser as they are essential for the working of basic functionalities of the website. We also use third-party cookies that help us analyze and understand how you use this website. It is possible for you to configure your browser to block cookies. If you block cookies the website may not function as designed. If you do not consent to our use of cookies please do not continue to use the site. Acceptance of cookies is one of the conditions of use. Please note, we do not use cookies to collect personally identifiable information about you.
Necessary Always Enabled
Cookies are absolutely essential for the website to function properly. Some cookies are used to analyse how users make use of the site. The technology we use to deliver this site to you required the use of these cookies. We do not use cookies to store any personal information.
SAVE & ACCEPT